Lester has worked for MB&G since 1991, has led the company as one of its principals for 18 years, and most recently served as the firm’s chief operating officer. During his tenure as COO and the leader of the Support Services Group, Lester has used his business education and acumen to streamline the firm’s operations and improve its internal systems. During that time, the firm has grown from 30 employees to 105 today, and is poised for greater growth in the future. 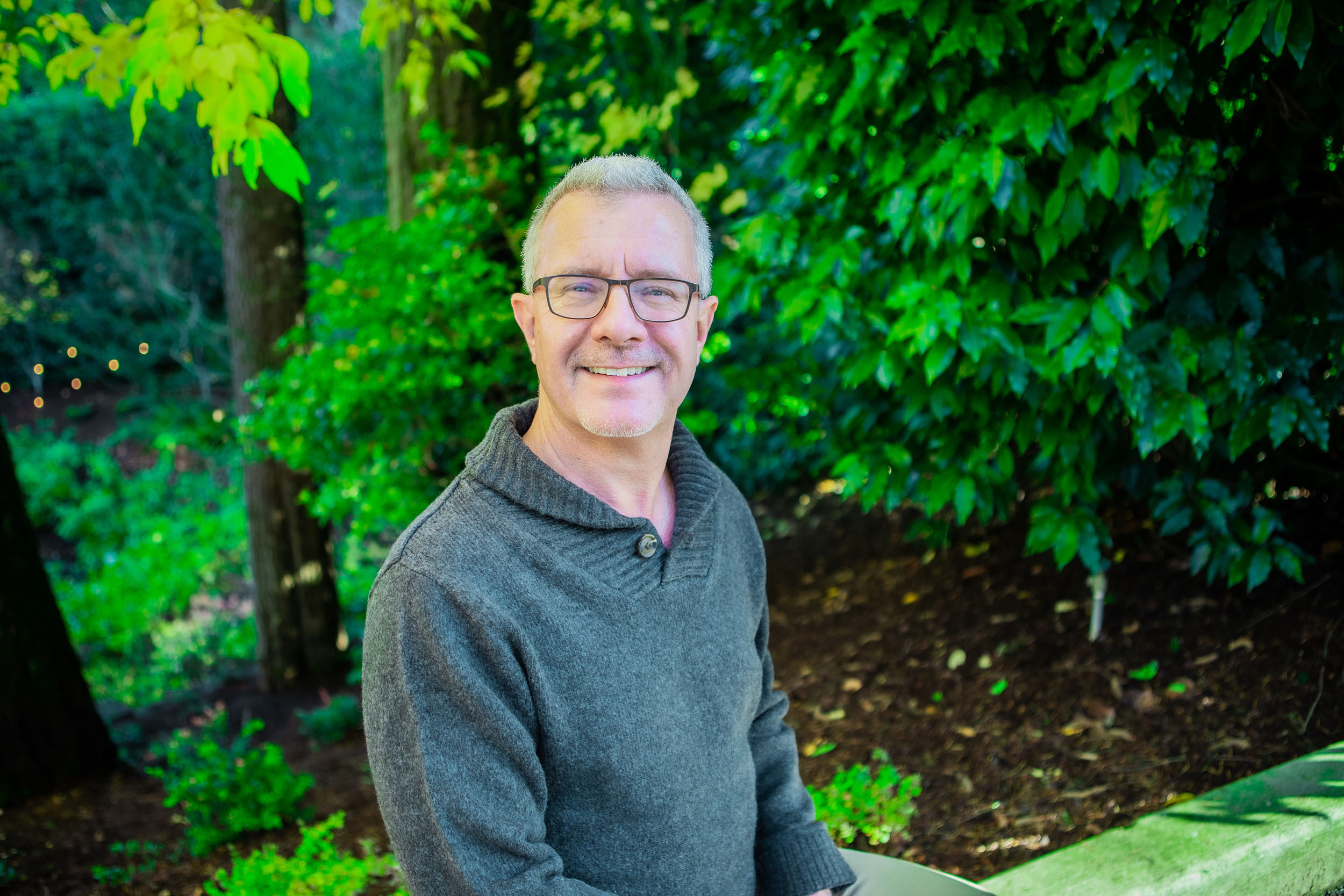 Lester will be onboarding as president this fall and will officially take on the role and title in January 2022. He follows Roger Lord, who became president of MB&G in 2016. Lord will continue in his role directing the Appraisal Services Group.

“As Mason, Bruce & Girard celebrates its centennial anniversary, there are many challenges emerging in forestry, geospatial services, wildlife, fisheries and wetlands management,” said Lord. “Mike has the knowledge, dedication and passion to lead the company into its next 100 years of business.”

Lester said, “I’m honored to take on the role of president and know I will be standing on the shoulders of giants who served before me. I want to specifically thank one of those giants, Roger, who has led the company through significant expansion and success. I plan to continue to foster the growth of the company while staying true to our values of integrity, quality, expertise and client service.”

Under Lord’s leadership, MB&G celebrated its centennial anniversary, added its first female principal, Erin VanDehey, established its business on the East Coast by opening an office in Virginia, and significantly grew its environmental services and geospatial businesses.

Our forester’s took a trip to Woodland, WA last week and spent a few hours looking at seedlings we will be planting on several landowner properties we manage. The Lewis River Nursery has seedlings for our Portland, North Bend, Roseburg and Eugene offices.

MB&G Foresters out of our Roseburg office had a blast at the Oregon State University Forestry Career Fair last week. Always fun to meet the next generation of foresters.

Learn more about The Wildlife Society here.  The Wildlife Society’s Annual Conference is widely regarded as the largest and most important technical meeting for wildlife professionals and students in North America, perhaps the world. Each year, the conference provides roughly 1,000 educational opportunities for attendees in the form of scientific symposia, workshops, trainings, poster sessions, […]